For any system you integrate with via HTTP or HTTPS MockServer can be used as:

When MockServer receives a request it matches the request against active expectations that have been configured, if no matches are found it proxies the request if appropriate otherwise a 404 is returned.

For each request received the following steps happen:

An expectation defines the action that is taken, for example, a response could be returned.

MockServer allows you to mock any server or service via HTTP or HTTPS, such as a REST or RPC service.

This is useful in the following scenarios:

Given a system with service dependencies, as follows:

MockServer could be used to mock the service dependencies, as follows:

A single page application may load static resources such as HTML, CSS and JavaScript from a web server and also make AJAX calls to one or more separate services, as follows:

To isolate a single AJAX service, for development or debugging, the MockServer can selectively forward specific requests to local instance of the service:

Using MockServer as a content routing load balancer is described in more detail in the section called Isolate Single Service.

Why use MockServer as a proxy

MockServer allows you to record request from the system-under-test or two analysis an existing system by recording outbound requests.

This is useful in the following scenarios:

MockServer can record all proxied requests, as follows: 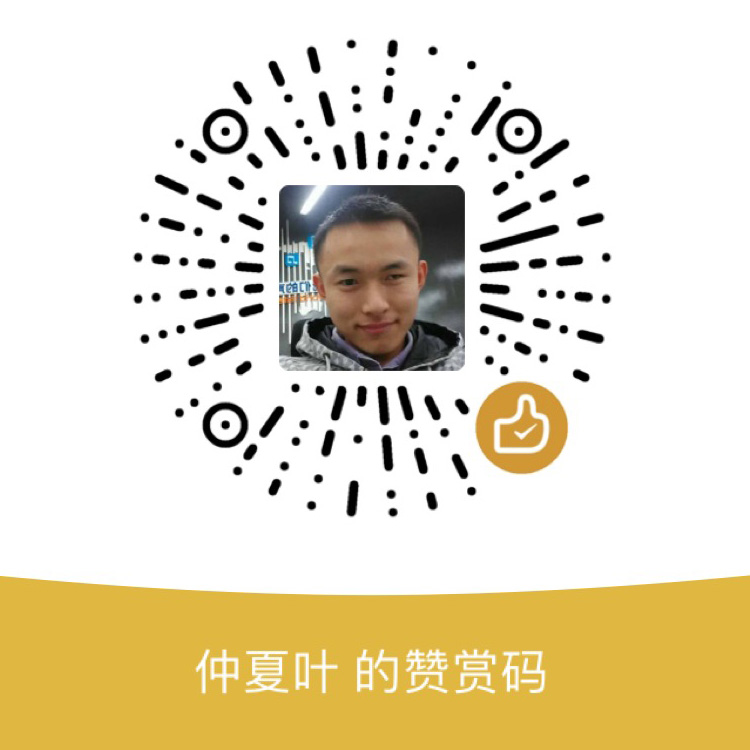 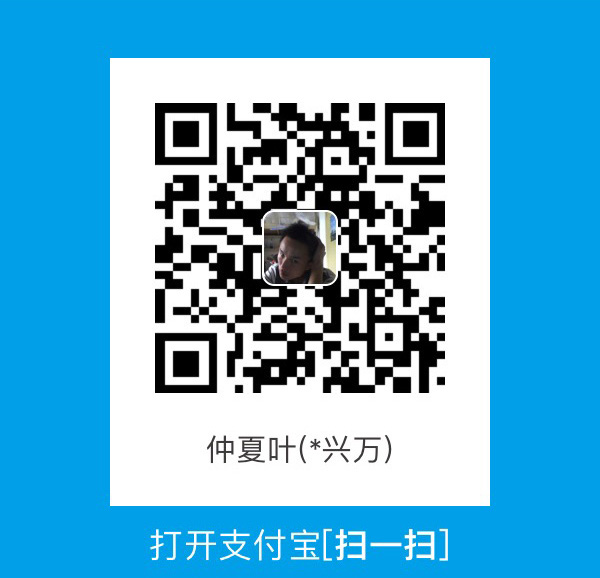